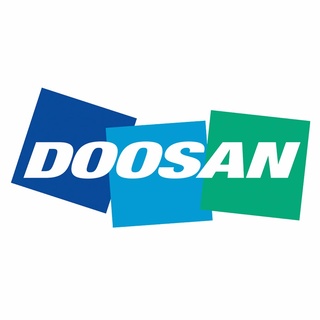 The Doosan Group was founded in 1896.The company began as the Park Seung Jik Store in 1896 in Baeogai (now Jongno 4-ga, Seoul). Since then, Doosan has developed into a multinational conglomerate, with particular emphasis on consumer goods, manufacturing and the trading and construction sectors.